SoHo blends the artsy with the historic.

History, luxury, and art, all in one. Explore SoHo real estate!

As one of New York’s best-known and popular neighborhoods, SoHo blends the artsy with the historic. SoHo is home to some of New York City’s most influential art galleries and historic yet hip homes. Tribeca is a highly sophisticated area with business buildings that have been transformed into chic residences.

SoHo’s history really took off in the 1970s, when artists flocked to the spacious lofts full of natural light. Since then, it has been a hub for the arts. Tribeca, on the other hand, was an industrial hub up until the 1960s, when industry all but left the area, opening it up for residential use and redevelopment.

The homes in Tribeca are typically luxurious, high-rise apartments that come at a higher price than many other areas of Manhattan. SoHo, on the other hand, tends to have historic homes as well as modernized studios. Houses range from $500,000 to nearly $25 million.

What To Love About SoHo & Tribeca Real Estate

Situated in Lower Manhattan, SoHo sits in the midst of a plethora of influential neighborhoods. As such, residents of SoHo are surrounded by an incredible mix of individuals and cultures. Tribeca offers a high-end lifestyle while maintaining an urban appeal. The residents of Tribeca easily prefer the greenery and art galleries over the blandness of large retail brands.

Artists and the affluent are the mainstays in SoHo and Tribeca. It takes a special type of person to live in these communities. Along with the young professionals, ambitious artists, and entrepreneurs, it’s not unusual to see celebrities and influencers walking the streets.

SoHo and Tribeca are alive with shopping and dining opportunities sure to dazzle. The following are only a few of the vast selections you can find in these areas.

When shopping in Tribeca, it’s impossible to pass up spending some time in the boutique known as La Garçonne, which is stocked with luxury and designer apparel. In SoHo, it would almost be a sin to skip out on checking out Artists & Fleas, a place to buy art from local artists and creatives.

If Spanish food is your cuisine of choice, Boqueria in SoHo is sure to satisfy your tastes. They offer a wide range of Spanish foods alongside elegant cocktails. In Tribeca, you can make your way over to Frenchette for delicious French cuisine and a large collection of wines.

These are two of the artsiest, hippest neighborhoods in New York, so it isn’t hard to find something to do for everyone. The following is only a taste of what SoHo and Tribeca have to offer.

The best-known festival in these areas is the Tribeca Film Festival, which offers live events and screenings of storytelling in its limitless visual forms. This event is also known to attract celebrities and creators alike.

Try visiting the Museum of Ice Cream, known for its pops of color and interactive exhibits. There is no shortage of art museums in SoHo’s vicinity. A few of these options include the Jeffrey Deitch modern art collection and the Center for Italian Modern Art.

SoHo and Tribeca are home to several excellent schools. Top educational opportunities include:

East & West Side of Manhattan

Search Homes for Sale in the Area 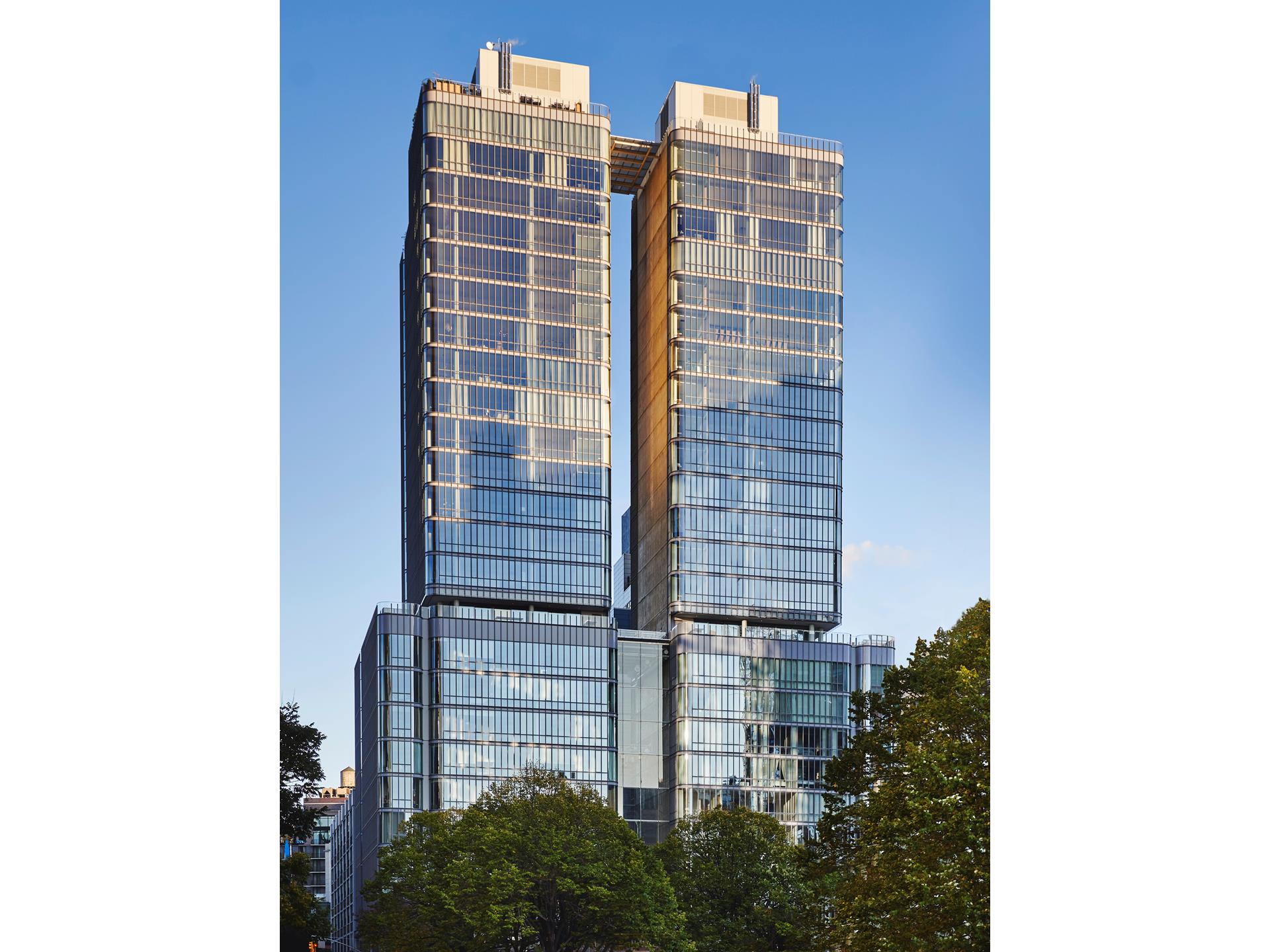 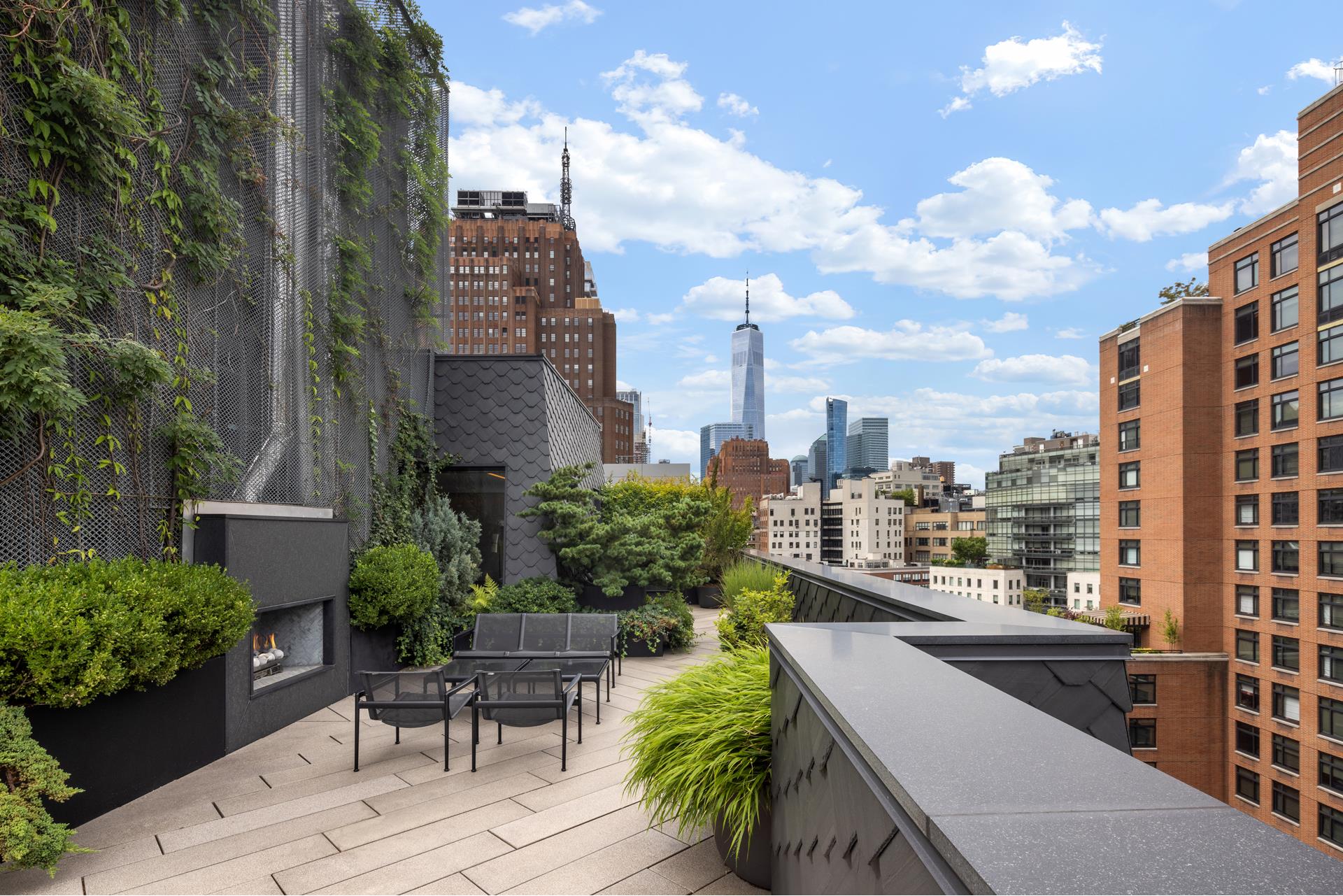 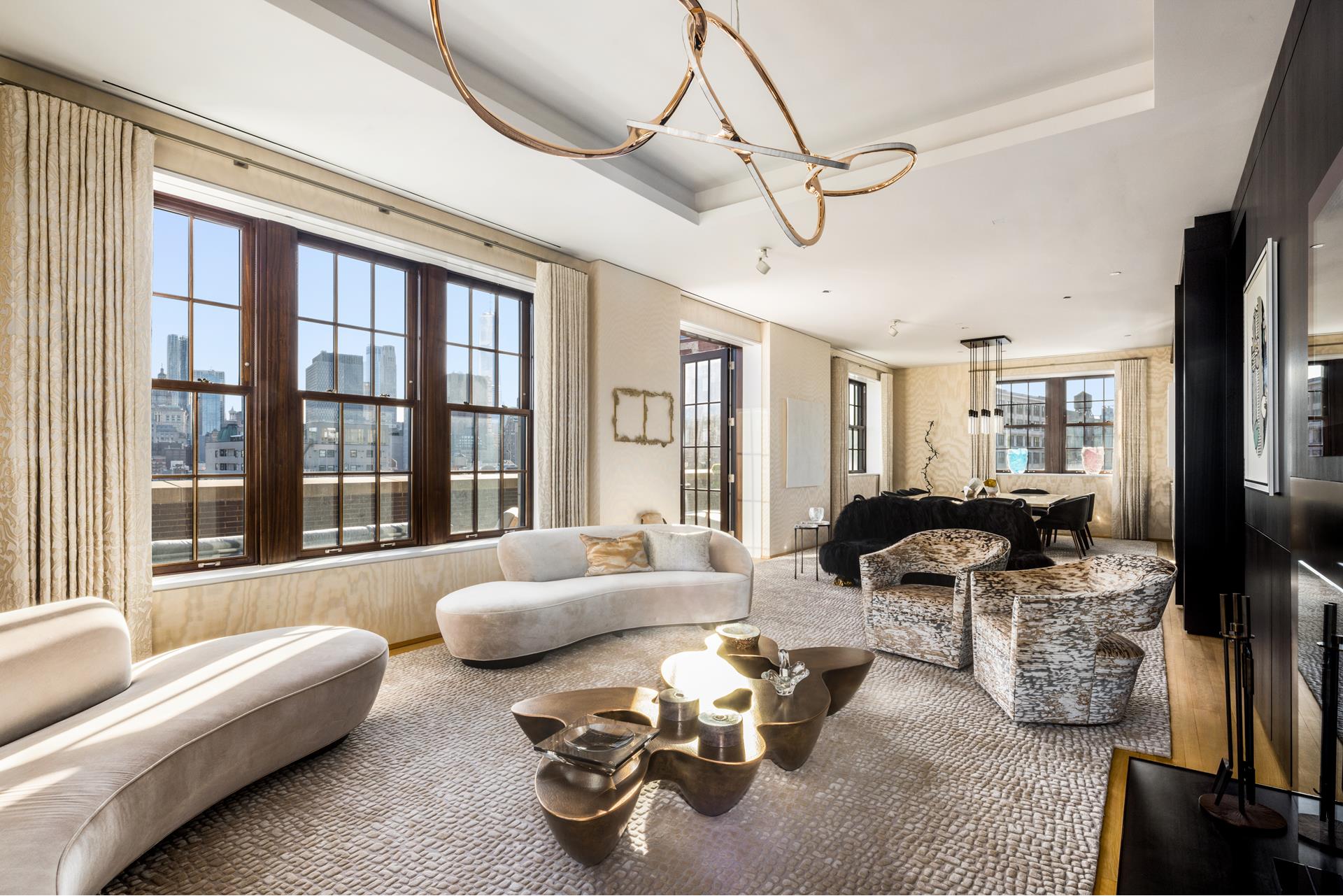 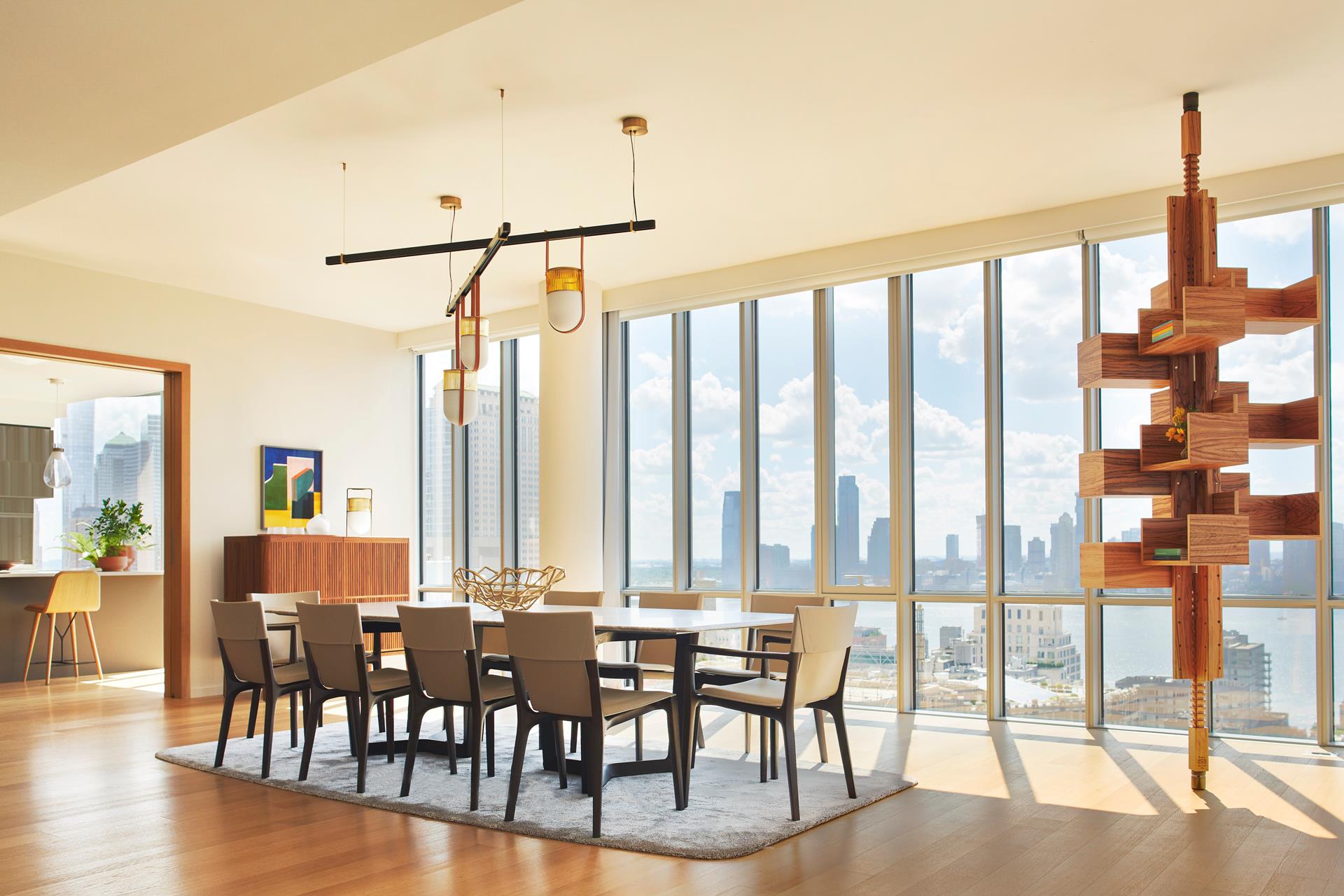 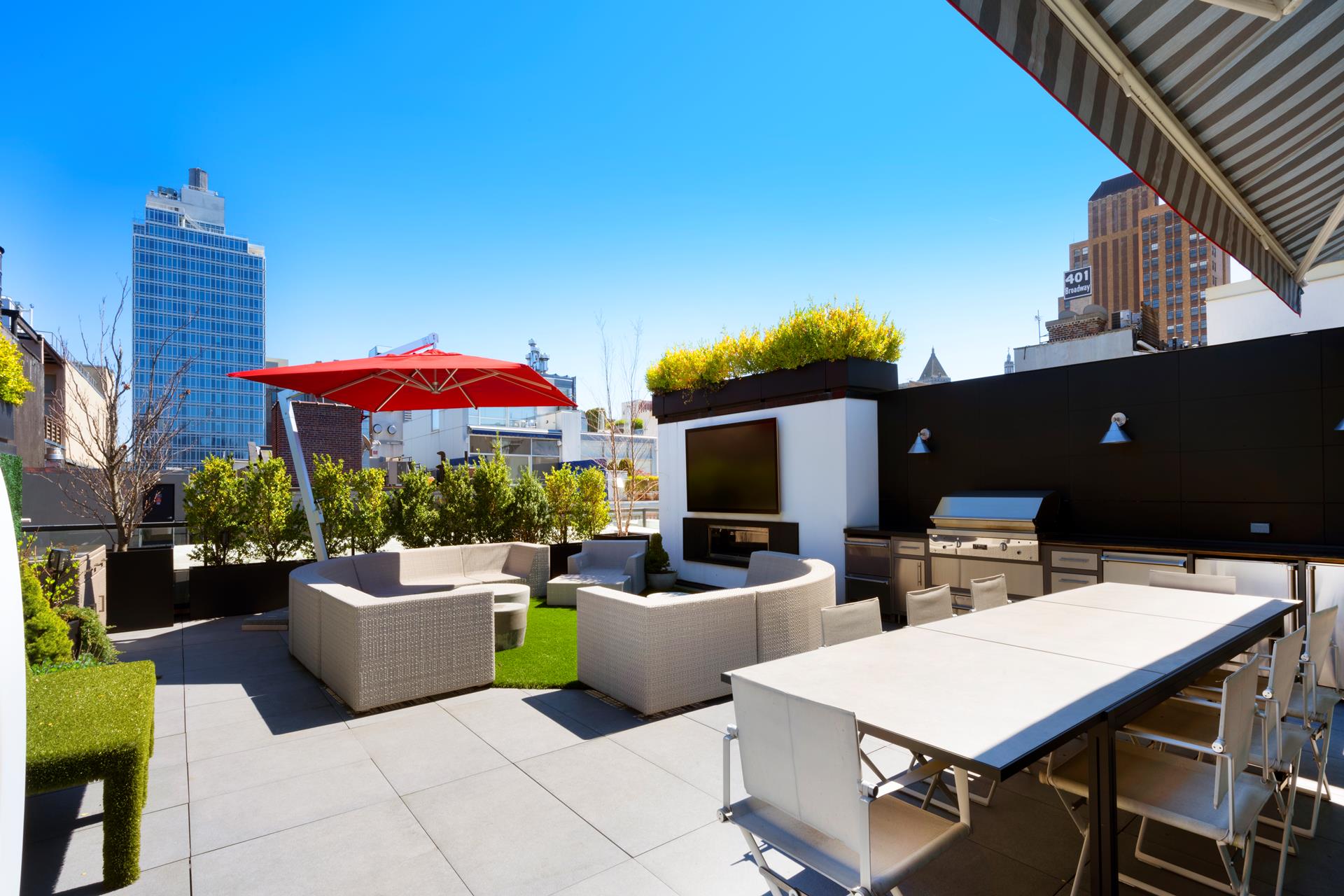 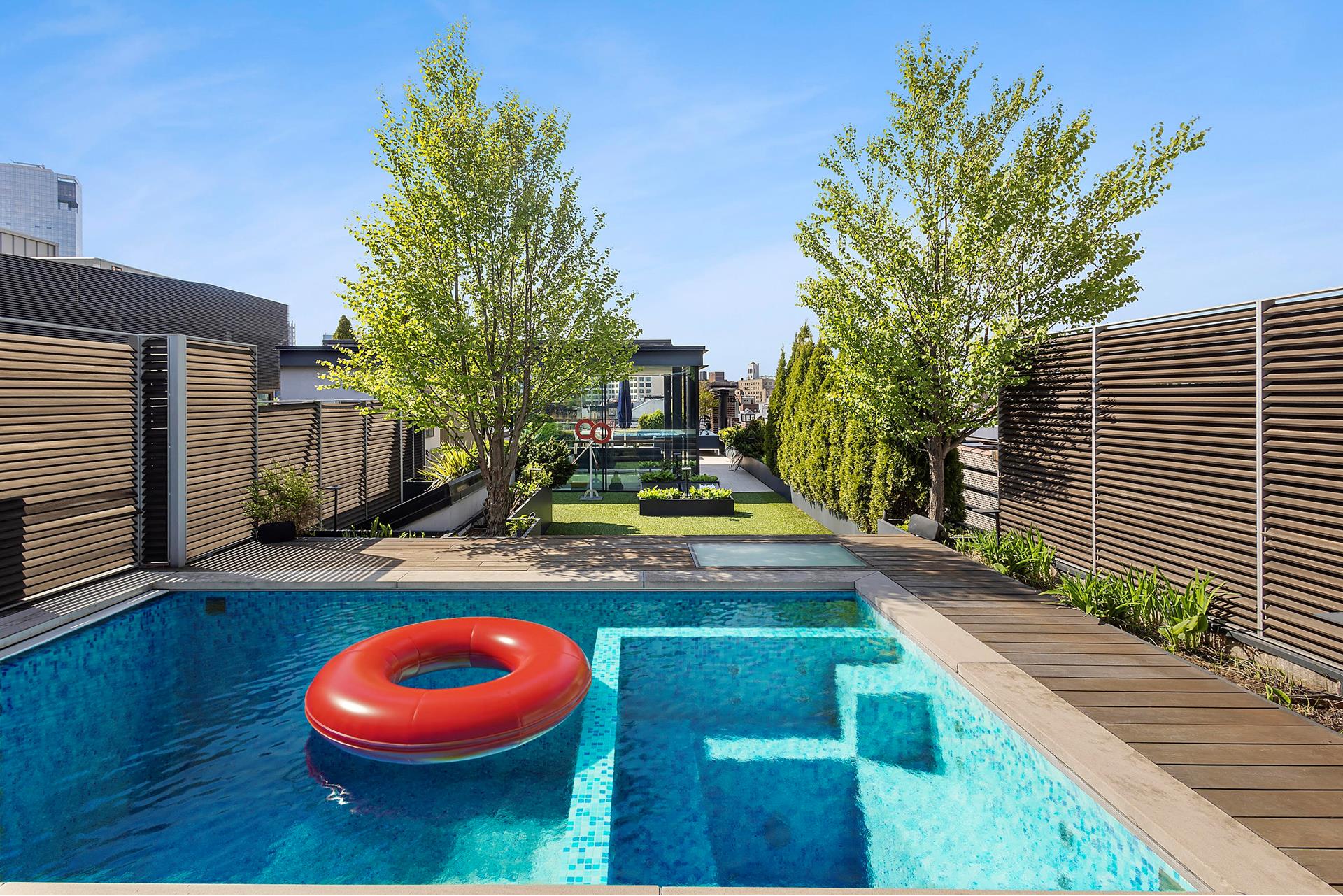 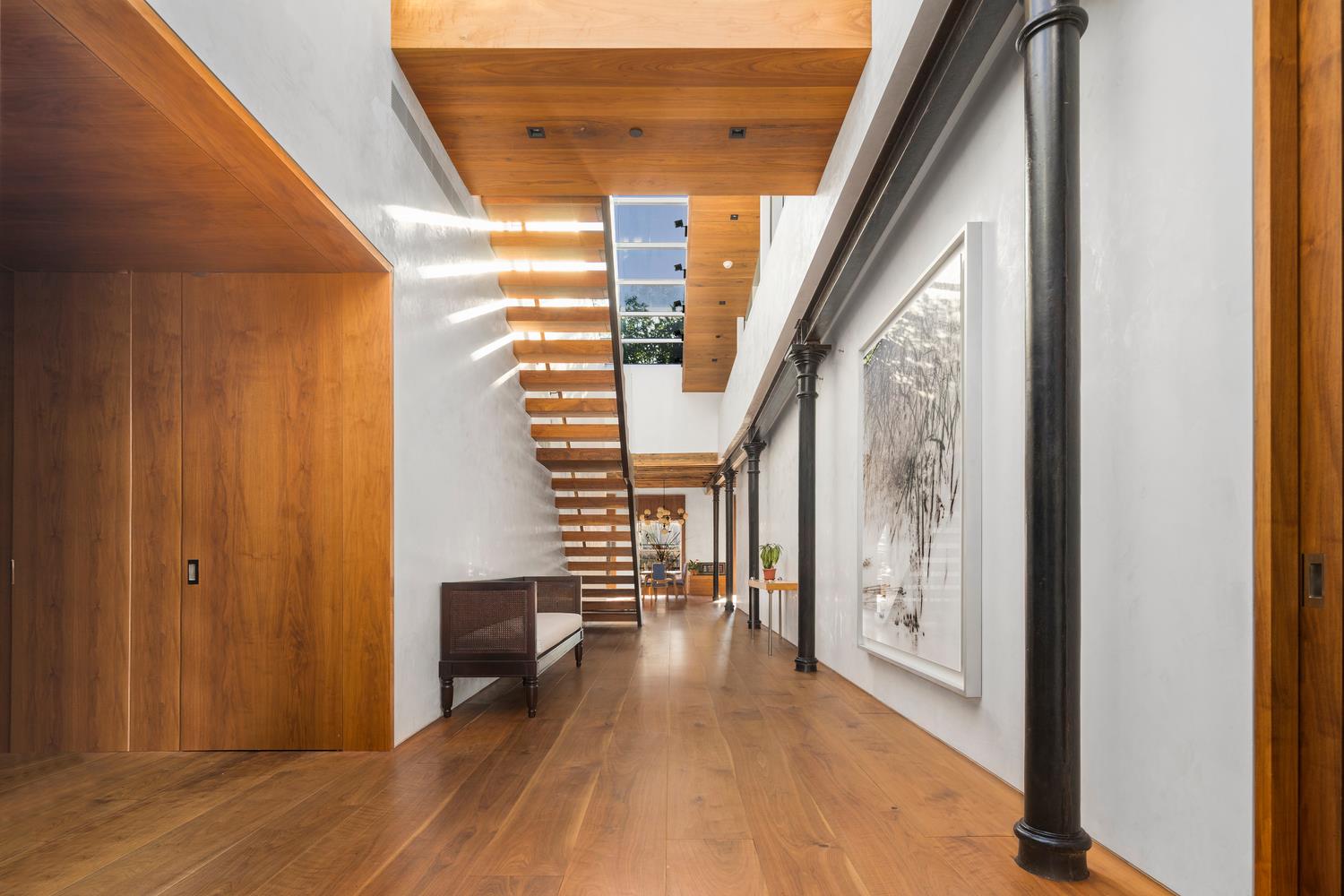 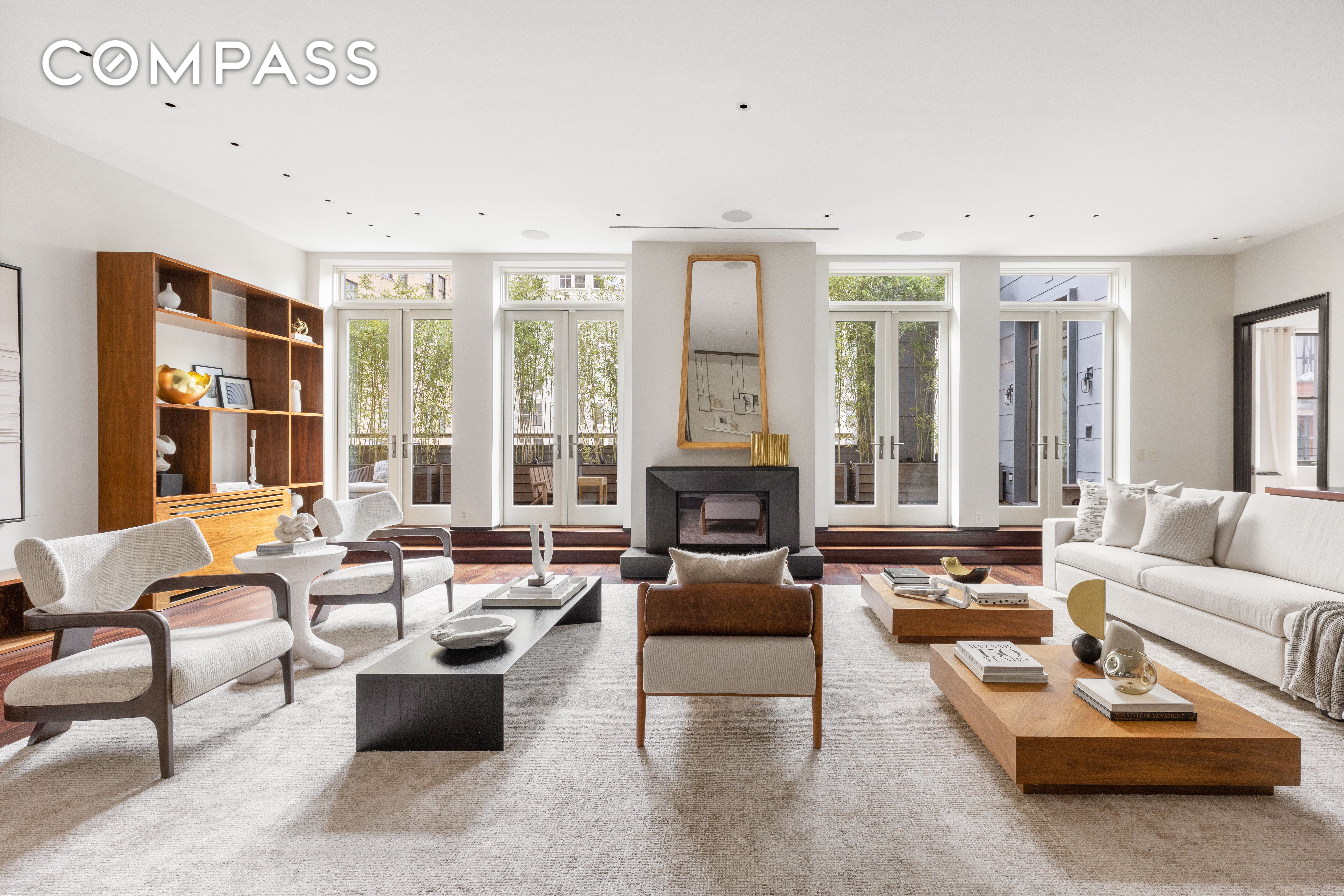 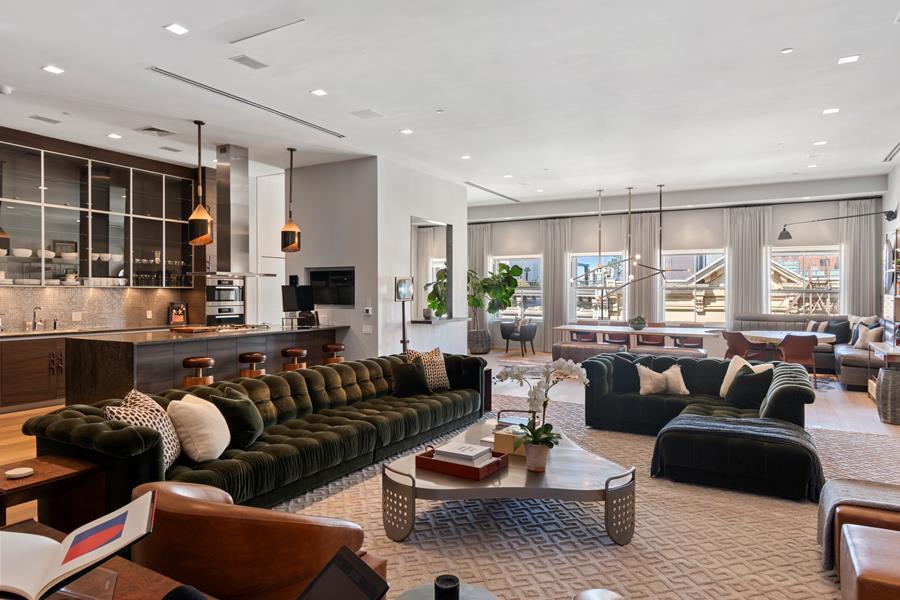 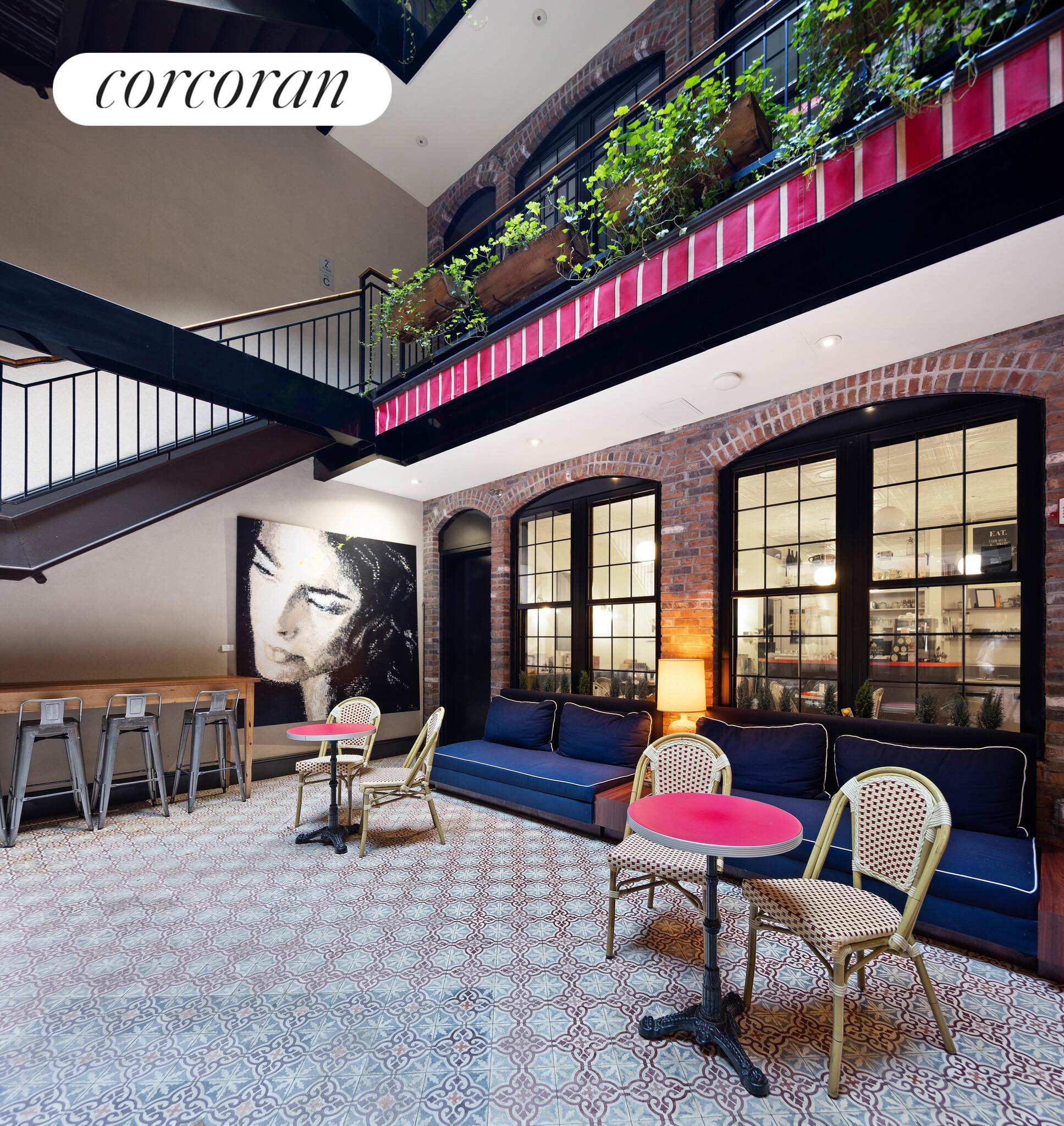 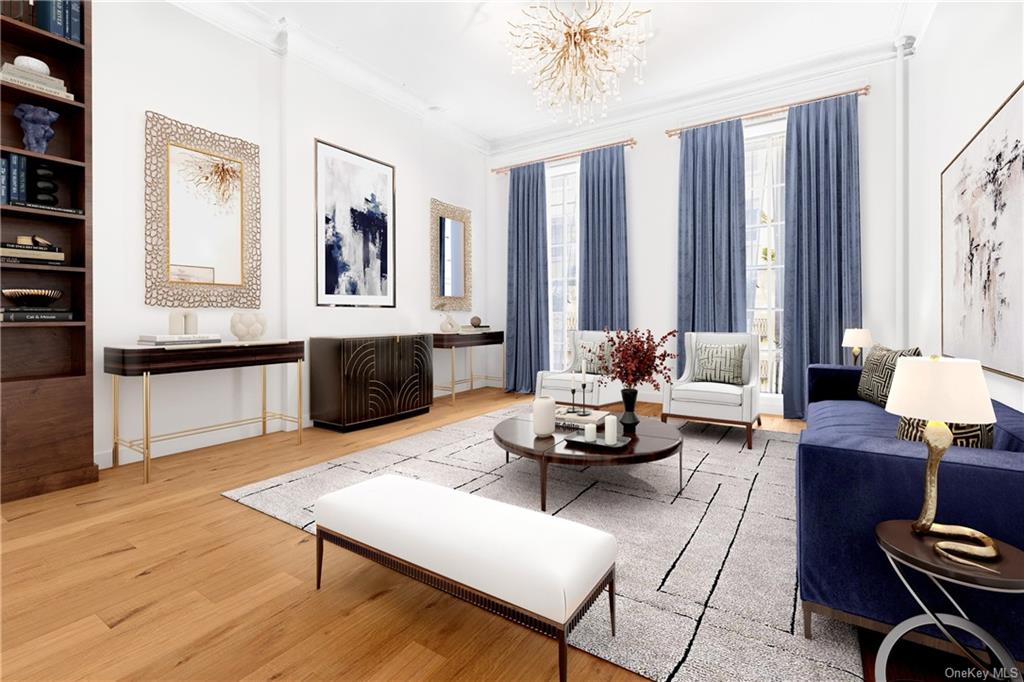 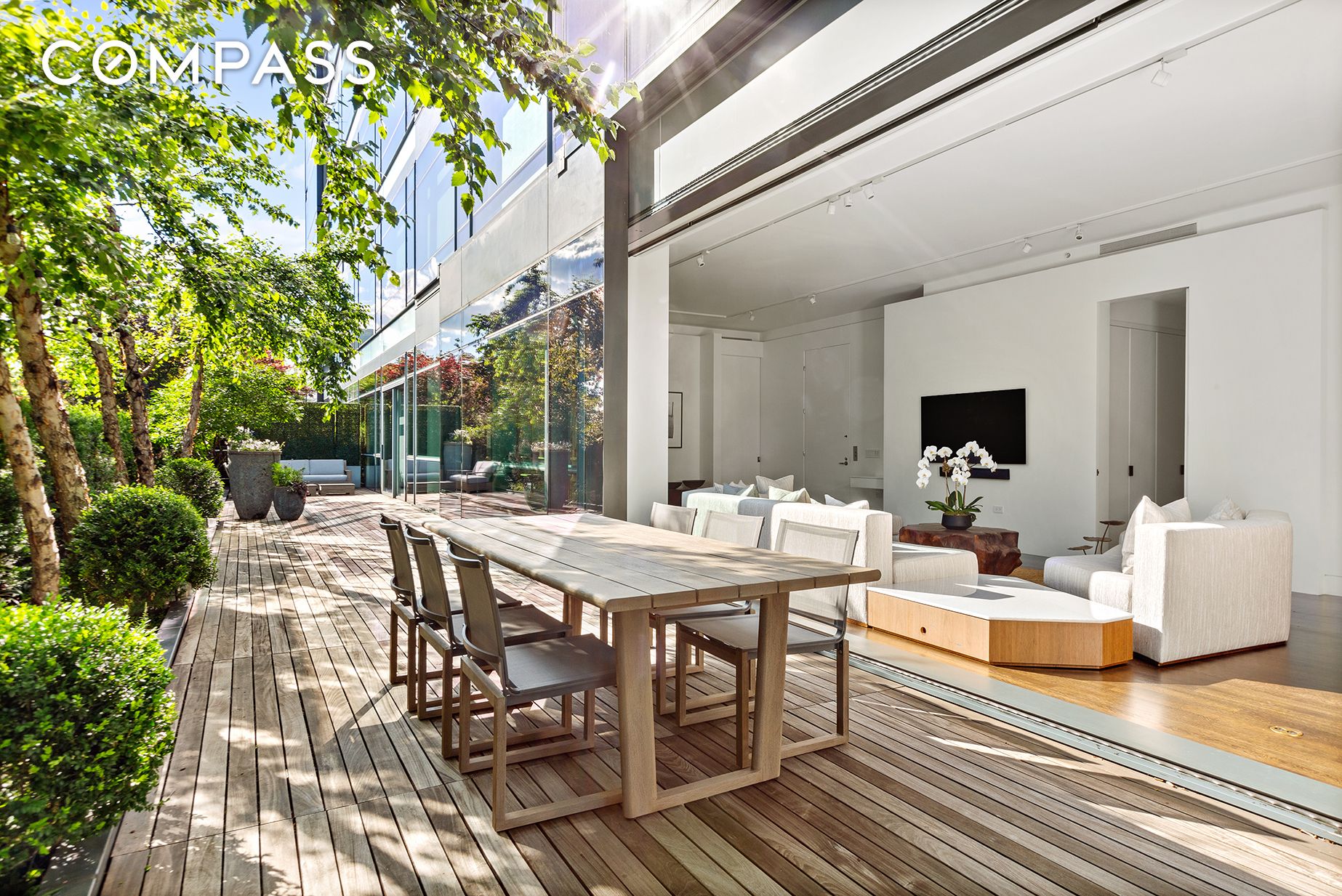 There are no properties that match your search results.

The Novo Team offers over 30+ years of expertise in the New York Metro marketplace producing hundreds of millions in sales. Our scope is expansive. We house competencies ranging from: New Development Marketing, Processes and Controls Design, Brand Management and Licensing, to Private Sector Consulting and North Fork - Hamptons Markets.

Enter your contact information below and we'll be sure to get back to you as soon as we can!